During the past two weeks, I was in an excited state, because I had a meaningful time with the stalwarts in C++. The ACCU conducted its annual conference at Bristol, UK during the second week of April and the ISO C++ Standard Committee semi-yearly meeting took place during the third week of April.

My best moment was meeting the father of C++ Prof. Bjarne Stroustrup for the first time, and further more I was fortunate to listen to his lectures in the conference and to work with him in the Standard Committee. 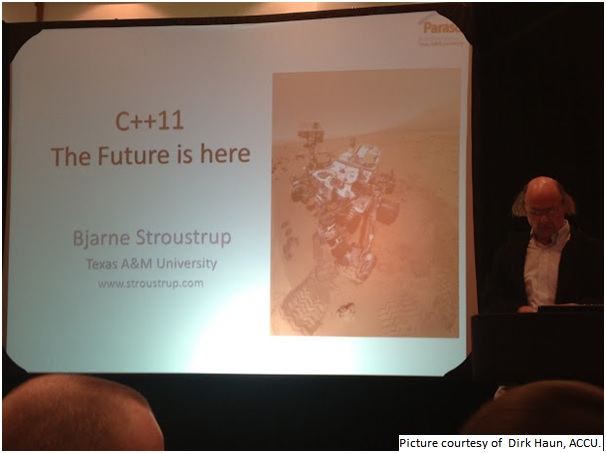 In a GoF (Design Pattern) seminar, Tobias Darm expressed that sixteen out of twenty three design patterns were built in high level language like C++(, for example the sort() algorithm implements a sorting strategy design pattern and async() in concurrency is a command design pattern). 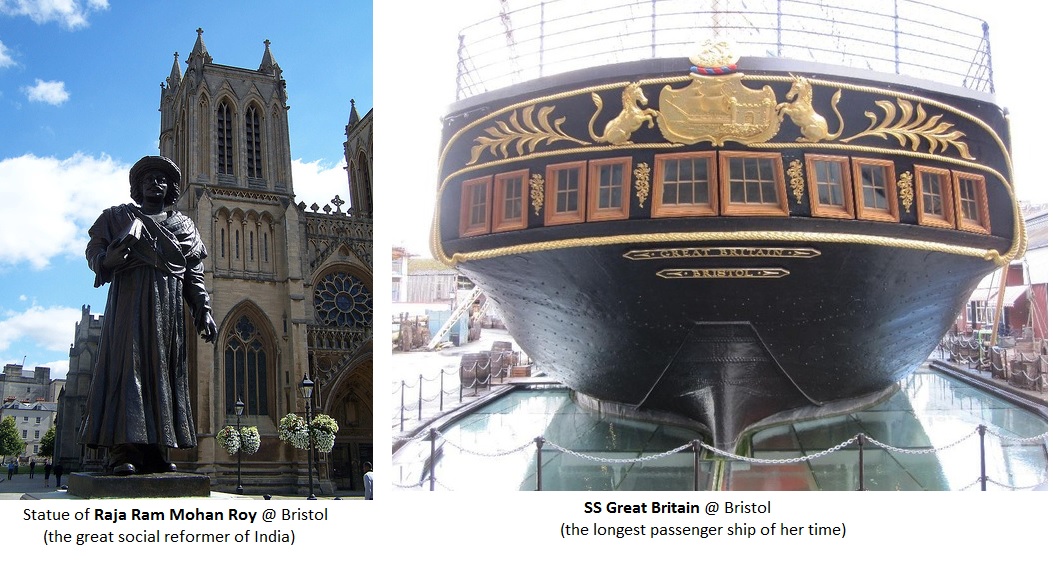 Following the conference, the C++ Standard Committee meeting went with full force. It was interesting to see debates and discussions on various issues for providing final shape to C++14. Meanwhile C++14 is a bit of smooth version of versatile C++11 and significant new additions are scheduled for C++17.

About one hundred people including renowned professors, software leaders from industries such as HP, Intel, Microsoft, GCC, Google, Bloomberg, IBM, Investment Banks and more participated in the meeting. They were speaking in C++ and breathing in C++. There were four working groups and a dozen of study groups.
I got involved in the Standard Library working group (LWG) and Numeric study group (NSG). The LWG was chaired by Alisdair Meredith of Bloomberg and supported by its strong team that includes Nicolai Josuttis and people who have been developing the VC++ and GCC compliers. NSG was chaired by Lawrence Crowl of Google and had the benefit of well-experienced people in mathematical computation.

To add features to C++, people arrived from across the world with a number of proposals, and those were discussed, debated, and voted democratically. I was overwhelmed to see how well the proposals are scrutinized.

I discussed the case of performance deficiency of objects in concurrency with LWG, NSG and Concurrency study group (we have raised it in the book on section 8.3.4). They provided sincere concern to the issue, and suggested me to identify a method as a solution. I will discuss about it as soon as I find a solution, probably in the next blog!